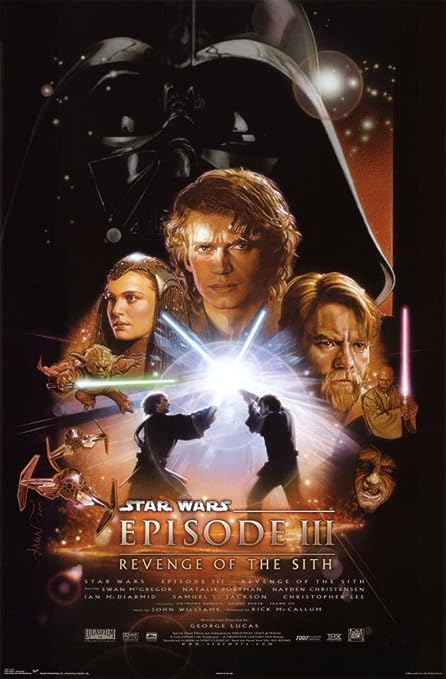 All-Might, the symbol of peace and number one hero in My Hero Academia. He is the 7th user of the quirk One-For-All and mentor to Izuku Midoriya (aka best boy). I feel like the old over powered mentor trope has been used a lot throughout shonen anime especially with people like Master Roshi and Jiraya in Dragon Ball and Naruto respectively. Even though the idea of All-Might isn't exactly original because he's basically a more interesting Superman, but All-Might as a character is definitely very original. There's just something about him that puts a smile on the faces of not just the people in the show but also the viewers everywhere watching. Whenever he is on screen and you hear that hearty triumphant laugh and his signature theme song, you know things are gonna be all right. Toshinori Yagi better known as All Might may be the symbol of peace in the eyes of many citizens in the My Hero Academia world but he does have a secret that the world must never know about.
Read more